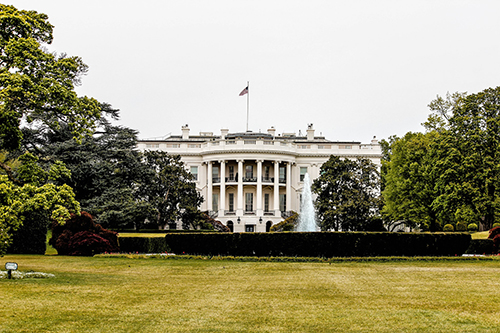 Did Biden raise cost of insulin in his first week

Fack Check: Did Biden raise cost of insulin in his first week?

President Joe Biden required that all federal rules pending review that were submitted under the previous administration be frozen for 60 days. Among them was one aimed at reducing the cost of insulin and EpiPens. It is important to note that the freeze is temporary until at least March 22, 2021. Headlines run by news publications made the freeze appear to be a more permanent change, which remains to be determined.

In summary, the 60-day regulatory freeze is not causing the price of insulin to increase at Community Health Centers, and there is no evidence to suggest Trump’s Executive Order would further lower insulin costs at those facilities, which already offer deep discounts on medication. Additionally, this temporary freeze will not affect the Medicare insulin discount that went into effect on January 1, 2021.

To learn more about the temporary freeze, read the following details.

On January 20, 2021, the Biden administration announced a Regulatory Freeze Pending Review which states that any rules published in the Federal Register that had not yet taken effect would be postponed for 60 days to give the new administration an opportunity to review.

It is important to note that although Trump’s Executive Order was published in the Federal Register on December 23, 2020, it had not yet been put into law. The order was not scheduled to go into effect until January 22, 2021.

What is the Federal Register?

In July 2020, Trump signed a series of executive orders that he proposed as a solution for lowering the high premium prices of prescription drugs, including the price of insulin. Per the Executive Order on Access to Affordable Life-Saving Medications, the Department of Health and Human Services (HHS) is required to “enable Americans without access to affordable insulin and injectable epinephrine through commercial insurance or Federal programs, such as Medicare and Medicaid, to purchase these pharmaceuticals from an FQHC at a price that aligns with the cost at which the FQHC acquired the medication.”

HHS finalized the rule in late December but acknowledged “the economic impact is expected to be minimal” since the vast majority of patients who get insulin from Community Health Centers already get discounted medication. In some cases, those patients receive a one-month supply of insulin for just $7, according to the report published in the Federal Register.

What Is A FQHC / Community Health Center?

Federally Qualified Health Centers, or FQHCs, are care clinics that qualify for specific reimbursement systems under Medicare and Medicaid and receive federal Health Center Program grant money intended to finance care for uninsured populations. Their patients are disproportionately poor, uninsured, and minorities. They receive subsidies in the form of federal grants and enhanced Medicaid reimbursement. They are located in underserved rural communities and central cities, where other providers are unable economically or unwilling to locate.

The National Association of Community Health Centers confirmed that its member health centers already provide deeply discounted drug prices to the low-income families they serve. In a press release, NACHC explained that the regulation, (from the Executive Order issued last July), was based on a fundamental misunderstanding that would have imposed extensive administrative burdens and targeted EpiPens and insulin dispensed by health centers and purchased under the federal 340B drug discount program. The 340B rule would have blocked Community Health Centers from receiving future grant funding unless they provided a complete pass-through of 340B discounts on insulin and epi-pens to low-income patients. Community Health Centers strongly opposed the order, arguing that it would add significant bureaucratic obligations to operations while making a minimal impact on the costs of drugs it already provides to patients.

“We are deeply grateful the Biden Administration put the brakes on such a harmful rule within hours of taking office. Health centers, bipartisan Members of Congress, and leaders within the Department of Health and Human Services (HHS) have indicated that this rule will do more harm than good at a time when too many people are suffering,” said Tom Van Coverden, President and CEO of NACHC. “We hope that this is a further acknowledgment that a pandemic is no time to destabilize the safety net. Certainly, the high cost of prescriptions remains a national crisis – but health centers are already part of the solution to this problem, and the regulation would have burdened them with excessive red tape without doing anything to lower how much drug companies charge for drugs.” From 2009-19, drug makers tripled the prices of common types of insulin in the U.S, for no evident reason. 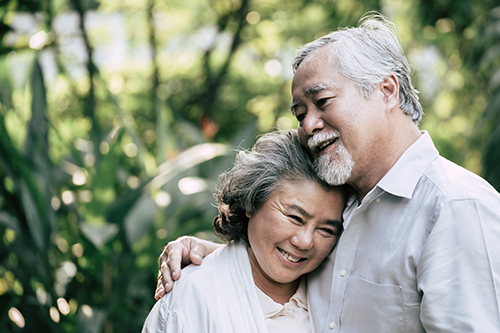 Does the Freeze Effect the Medicare Insulin Discount?

No. The Biden Administration’s regulatory freeze does not impact a new insulin discount that took effect on January 1, 2021. That discount, announced last year by President Trump and CMS, allows seniors who sign up for an enhanced Medicare plan to receive a 30-day supply of insulin for $35. The discount requires seniors to join a Medicare drug plan (Part D) or Medicare Advantage Plan (with drug coverage) that participates in the insulin savings model, so only those individuals who are willing to pay for the enhanced coverage are eligible to receive the $35 price cap.

We hope this answers the question, Did Biden raise cost of insulin in his first week is helpful.