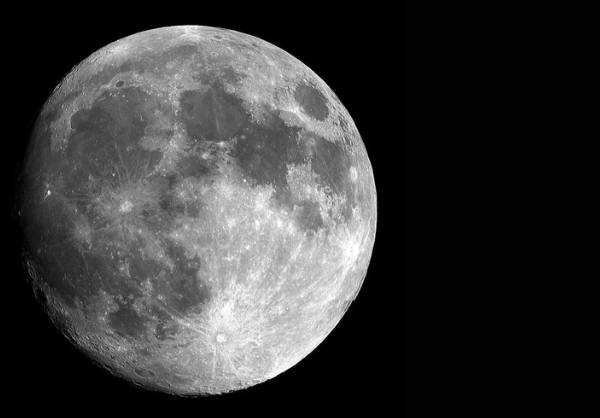 Technology has improved exponentially in just a matter of years, as computers went from taking up an entire room to being small enough to fit in a back pocket. Now, 5G’s predecessor is headed to the final frontier just as Apple is releasing its first iPhone with 5G compatibility! In October, it was announced that the National Aeronautics and Space Administration (NASA) is partnering with Nokia Bell Labs to install a 4G/LTE network on the surface of the moon by the end of 2022.

The system must fit a set of standards laid out by NASA, including an ultra-compact size for easy space transport, extreme efficiency to conserve power, and intense durability to endure the harsh conditions of space. The network will largely be used for the same purpose that it is on Earth: faster, clearer communication. It will allow the astronauts to more effectively complete actions like transmitting data, completing command-and-control functions, remote controlling lunar vehicles, receiving navigation assistance, and sharing high-definition video.

The complete system will include an LTE base station, LTE user equipment, radio antennas, and software for both the operation and maintenance of the interstellar network. Nokia will likely build many of the system’s pieces ahead of time so that they require minimal construction when astronauts arrive on the moon in a few short years. The system is much faster and more reliable than any previous space communication set-up.

The $14.1 million deal is part of the Artemis program, an ongoing effort to “establish a sustainable presence on the Moon to prepare for missions to Mars,” according to NASA’s website. The plan includes landing American astronauts – one man and one woman – on the moon by 2024. Several commercial Moon deliveries, including that of space instruments and technological tools, will begin in 2021 to prepare for the astronauts’ arrival.

In their press release, Nokia also stated that “as a market leader in end-to-end communication technologies for service provider and enterprise customers globally, Nokia develops and provides mission-critical networks adopted by airports, factories, industrial, first-responders, and the harshest mining operations on Earth, for automation, data collection and reliable communications. By deploying its technologies in the most extreme environments, Nokia Bell Labs will validate the solution’s performance and technology readiness level, and further optimize it for future terrestrial and space applications.”

We hope this information on NASA partnering with Nokia is as exciting for you as it is for us.