As we all are familiar with the recent pandemic of Coronavirus, we should also be aware of the effects it is causing. How is the Coronavirus affecting the world economy? 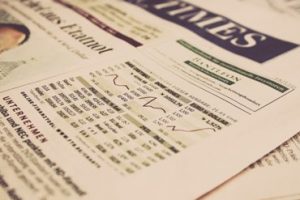 A Decline in Malls, Movies, and Restaurants Revenue

As the outbreak of Coronavirus gets widespread, there has been a severe impact on everything around the world. It includes economic, financial, and social behavior. To start with the basics, people have begun to be more cautious in their day-to-day activities. The amount of time spent outside the house doing various activities has gone down drastically. People have stopped eating out and are avoiding going into public places to avoid the spread of the virus.

This has bought the income of all the entertainment and social places down. This impacts the finances of a country.

Flights and cruises have been undergoing different levels of losses. In the past few weeks, there have been a ton of cases of the virus spreading in the entire cruise or in the flights as these are some of the closed spaces you cannot escape or isolate yourself. 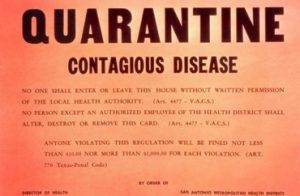 Furthermore, as all the major gatherings have been stopped by the government, it has been a huge loss there as well. For example, events like the NBA and the Olympics have been cancels which had been planned for years now. Japan was supposed to host the 2020 Olympics, however, they had to cancel it. Japan had changed all its country rules including letting Airbnb enter Japan to make sure they had enough accommodation for the event. Thus, such major changes and the infrastructure modifications are a big chunk of any countries GDP which is all getting canceled as far as the break-even of the money was concerned. This would lead to a major drop in the economy.

What are Economists Saying?

Economists have been predicting the markets to be worse than in 2008. Besides, the recent stock market shows the stats falling below anything in the last three decades, which is a serious concern. This situation is much worse than what politicians and media are been describing it to be. 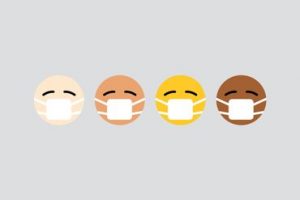 As a matter of fact, none of the countries on this planet are ready for the pandemic financially. We do not have the necessary health care or ICU instruments such as for example, ventilators. If the outbreak of coronavirus doesn’t stop, the world can suffer a large number of deaths and a serious drain in the economy. The economist also predicts this might be the reason for our next recession and unemployment.

Situations like these are indeed affected socially but are also a great hit towards the treasury of any country. Italy is already at its very low, next could be any country and the United States is not an exception.