Skip to content
Home » Health » Retirement and the Brain 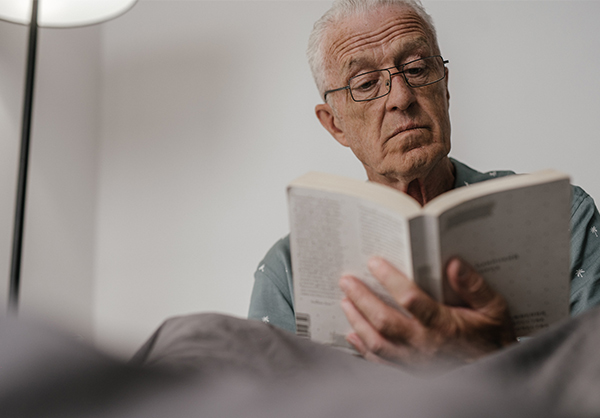 Photo by SHVETS production from Pexels.

Ah, the vacation that never ends! Retirement is the hard-earned, well-deserved paradise of freedom we attain after decades of hard work. We’re told that as long as our health is good and we have robust savings, we have nothing to worry about. But… what if retirement isn’t all fun and games? What if retirement leads to a decline in our mental function? In certain circumstances, studies show that the inactivity of retirement could speed up the aging of our brain, making us us slower, more forgetful, and ultimately may increase the risk of many different kinds of mental illness.

These results are based on data from hundreds of volunteers from the Greater Canberra region. Individuals in their early to mid-60s answered a sequence of questions about themselves. The survey included questions about their health and their family history. They also completed several tests that evaluated their memory, thinking speed, verbal abilities, and other cognitive skills or brain functions. For example, participants were asked to repeat back a series of words read to them. They were instructed to repeat as many words as they could. The words were random and from unrelated categories such as tools, fruit, and kitchen utensils. The task was quite challenging for many of the participants.

What does the data show about retirement and the brain?

In another study, researchers examined two groups of people. The categories were those who were still working a job and those who had already retired from the workforce. The test scores showed, almost exclusively, that people who were already retired developed a decline in mental function. Comparatively, those who continued to work showed more stable performance. The results suggest that retirement can cause people to be more forgetful. Memory was just one of several brain functions examined in the study. The pattern of results was not always the same. In addition, a person’s level of education may be why mental health declines after retirement. Researchers saw almost no effect that on-off retirement (occasional part-time work) had on verbal abilities and more global cognitive function. This is important to note because the decline in memory together with the decline in thinking speed are crucial indicators of our risk of Alzheimer’s disease. 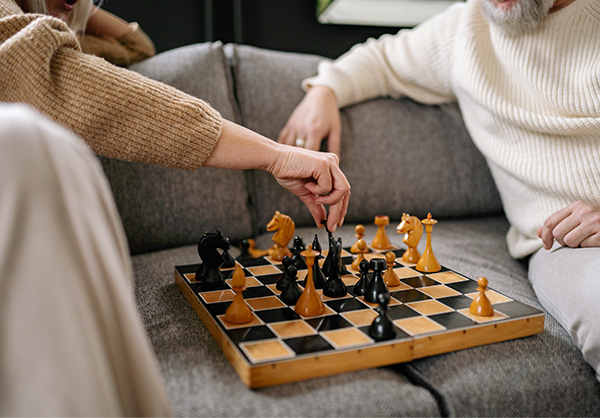 What can we do to help the brain during retirement?

Some research to suggests that if a person stops investing in life before officially retiring, that can impact post-retirement life. This results in retirees disengaging and withdrawing from life activities regardless of their plans before retirement. The trap of ‘mental retirement’ could be what drives some people to lose memory and thinking speed. Mental retirement comes with a void of activity and abundant free time that we must be utilized effectively to promote good long-term health. Retirees can no longer experience that Friday-afternoon feeling of excitement about taking time off, so they must do something challenging first. One answer lies in routines. Researchers asked subjects to complete five mazes. Some people worked on mazes with similar solutions, thus inducing a habit. These subjects then reported greater meaning in life. The scientists also conducted a survey of daily routines. They discovered that people found life more meaningful if they did “pretty much the same things every day.” The researchers controlled the survey for mindfulness, positivity, and religiousness.

Also, consider your activity level. Staying active can not only strengthen your heart, but it can also increase your quality of life and lengthen your lifespan. A healthy amount of physical activity consists of about 150 minutes of moderate activity or 75 minutes of vigorous activity weekly. Sit less and be active. Although it may seem obvious, a life filled with movement and meaning are key parts of keeping your mind sharp after retirement.

We hope that this information on heart and brain health is useful to you.